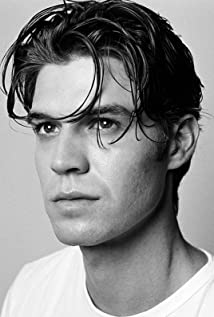 The "Supernatural" kid isn't so supernatural. Born in Nashville, Tennessee, he soon aspired to the career of acting at the age of 4, where he first got his modeling job in Atlanta, Georgia. He broke into feature films at the age of 5 where he played as Clinton Jr, in "Sweet Home Alabama". He made more films after that, acting in movies "When Harry met Lloyd:Dumb and Dumber, Moved, and The Work and The Glory. Soon after he did a photo shoot with Brad Pitt and Angelina Jolie portraying his son. In that same year he got a guest starring role in "Smallville". He made a couple more films before landing his first leading role in "Dog Days of Summer" as Jackson Patch. He took a year off of acting to get his studies done but soon after got back into his acting. He plays young Sam Winchester in "Supernatural" and is coming up with a Playhouse Disney show called, "Jake and the Neverland Pirates" playing Jake.

Eye of the Hurricane