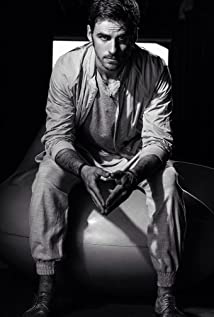 O'Donoghue was born and raised in Drogheda, County Louth, Ireland, in a Roman Catholic family. He initially attended Dundalk Grammar School, and then The Gaiety School of Acting in Dublin. At age 16, O'Donoghue went to Paris, France, for a month to learn the French language. Colin's early career was mainly split between theatre and television work in Ireland and the UK. In 2003, Colin won the Irish Film and Television Award for "Best New Talent" for his role as Norman in "Home For Christmas.