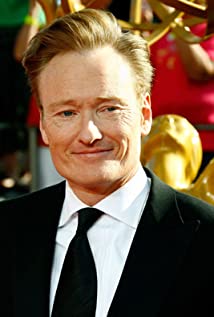 Conan O'Brien grew up in a large Irish Catholic family in Massachusetts. At an early age, he developed a love of comedy and goofing off. This carried on when he entered prestigious Harvard University, acting out many pranks in his time, as well as becoming the president of the Harvard humor magazine, the Harvard Lampoon. After leaving Harvard, Conan found his way into a television writing job in LA. After jumping around on many unsuccessful shows, Conan moved out to New York, and won an Emmy for his writing on Saturday Night Live (1975). Later, he moved on to work for The Simpsons (1989), when SNL executive producer Lorne Michaels offered him the job of producer for the vacant 12:30 slot on NBC. Conan, after searching for a new host, decided to audition for the job himself and eventually wound up as the host of Late Night with Conan O'Brien (1993).

Movie Sound Effects: How Do They Do That?