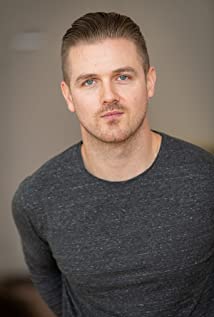 Craig Arnold was born on May 28th, 1990 in Toronto, Ontario, Canada, to Hugh, a professor/consultant and Clara, VP of Human Resources at TVO. He is the youngest of three children and his family is of Hungarian descent. Craig became involved in the arts as a teenager, playing guitar in bands in Toronto with an emphasis on blues, RnB and soul music. He also played competitive hockey throughout his childhood and teenage years. He attended Lawrence Park Collegiate Institute in Toronto and later graduated from Dalhousie University in Halifax, Nova Scotia with a degree in Political Science. It was in Halifax that he landed his first television role on Haven (2010) and his first film role in Blackbird (2012)His breakout role came in 2012 when he joined the cast of the Emmy nominated teen drama series, Degrassi: The Next Generation (2001) as Luke Baker, the troubled Christian hockey star from Florida. He followed up with other notable roles, including a recurring role on the longest running Canadian drama series of all time, Heartland (2007) and his first leading role in a feature film, Wet Bum (2014), which premiered at the 2014 Toronto International Film Festival.Craig currently divides his time between Toronto and Los Angeles.

Witches in the Woods