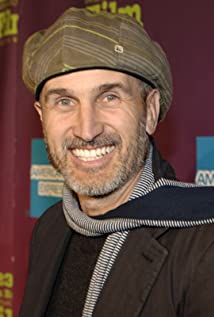 Craig Gillespie is an Australian film director, best known for his films Lars and the Real Girl (2007), and I, Tonya (2017).Born and raised in Sydney, Gillespie moved to New York City at the age of nineteen to study illustration, graphic design and advertising at Manhattan's School of Visual Arts.Gillespie worked for fifteen years as a commercial director, commonly working with cinematographers Adam Kimmel and Rodrigo Prieto.His debut feature film was 2007's Mr. Woodcock but he left the project after several negative test screenings, and many scenes were re-written and re-shot.

Lars and the Real Girl