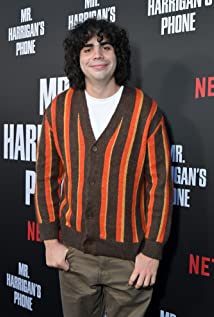 Cyrus Arnold was born in Burbank, California. Cyrus has the unique ability of handling both comedy and drama with equal ease having been cast in broad comedy roles such as "Zoolander 2", to heavy dramas as "Run. Hide. Fight." He is also a talented screenwriter and will eventually write , direct and produce.