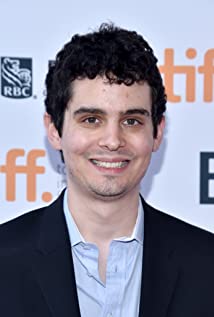 Damien Sayre Chazelle is an American director and screenwriter. He was born in Providence, Rhode Island. His mother, Celia Sayre (Martin) Chazelle, is an American-Canadian writer and professor of history at The College of New Jersey. His father, Bernard Chazelle, is a French-American Eugene Higgins Professor of computer science at Princeton University, originally from Clamart, France. Chazelle has a sister, Anna, who is an actress and circus performer.