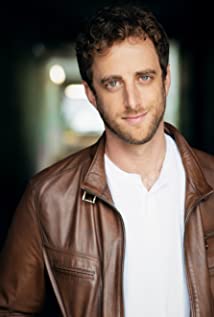 Dan Abramovici is an actor, writer, and director. He was one of only 8 actors selected for Canada's prestigious CFC Actors Conservatory program in 2016 and is known for his TV work on shows like The Detail, Man Seeking Woman, and Murdoch Mysteries. After writing, producing, and starring in a series of short films, he graduated to writing/producing features with Ben's At Home. The movie picked up numerous awards, including Best Feature at the Canadian Film Festival, a Canadian Comedy Award, Audience Choice at the Gasparilla international Film Festival, and Abramovici picked up Best Actor at the IndieFest Film Awards and Rincon International Film Festival. Ben's At Home is now available on Netflix.