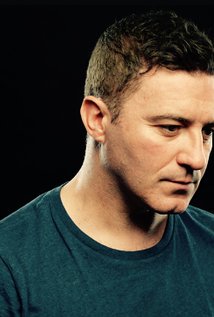 Daniel Coonan was raised in Haringey, north London, moving to Devon in his teens after his parents split. He trained at LAMDA.As a theatre actor, Daniel Coonan has had a wide and varied career, including spells at The National Theatre, The Royal Court Theatre and Soho Theatre. During this time, Daniel worked with a range of acclaimed directors, including Sir Richard Eyre, Mike Leigh and Howard Barker.On television, he has appeared in BBC's ' Silent Witness', playing a wrongly convicted murderer; 'Mayday', playing an investigating police officer; and also a seven month stint on BBC's 'Eastenders', playing Carl White, a devious and manipulative ex-con who sets out to destroy the Branning family.

Dancing on the Edge

Ripper 2: Letter from Within

Seven Wonders of the Industrial World