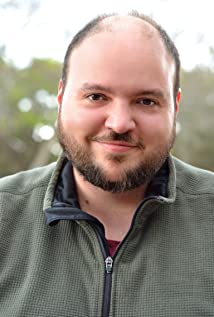 Daniel Everidge was born in Brownsville, Texas. He is the son of Don and Linda Everidge and grew up in San Antonio, Texas. He is a graduate of the North East School of the Arts and earned his BFA from Otterbein University's acclaimed Musical Theatre program.He first appeared on Broadway in Grease (Roger). He has also appeared Off-Broadway in Found (Mikey D), Falling (Josh), for which he received Lortel and Drama Desk Award nominations, and Fat Camp (Robert). He performed regionally in Falling (Josh) at the Meadow Brook Theatre, where he won the Andes Award, as well as in HMS Pinafore and Camelot at the Utah Shakespearean Festival.

Grease: You're the One That I Want!