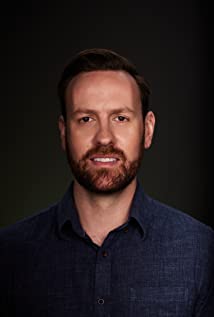 Daniel J. Phillips is an Australian film director, writer and producer. He was born in 1985 in Adelaide, South Australia. He started his career in advertising and short films, and soon took control of Hendon Studios, the largest privately owned film studio complex in Australia. He is known for Awoken (2019) and The Martyr (2013).