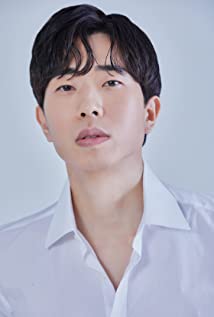 Daniel Jun is a Korean Canadian actor and dancer with an eclectic cultural background - he was born in Taipei and grew up in China, New Zealand, Korea, and Canada. He is a former Marine Corps sergeant, a professional dancer having worked with the likes of Cirque du Soleil and Tangente Danse in Montreal, and is a member of the street dance collective "Symbiotic Monsters". He studied Economics and Psychology at McGill University, and is an alumnus of the 2018/2019 CBC Actors Conservatory at the Canadian Film Centre. Daniel found his passion for acting in high school; and after a long detour, started acting professionally for film and television in 2017. His recent work includes "The Handmaid's Tale", "American Gods", "Crisis", and an upcoming role in Season 6 of "The Expanse". He spends his spare time taking photos, writing, and dabbling in music.