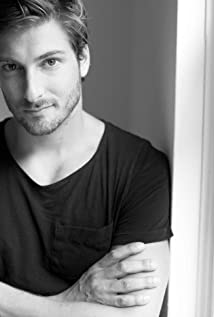 Daniel Lissing is an Australian actor, born and raised on the beaches of Sydney. He landed his first U.S role in 2012 on ABC's Last Resort (2012) then went on to star in Hallmark's When Calls the Heart (2014).Daniel's credits in Australia include being a series regular on Crownies (2011), plus playing the lead role in the feature film, The Cure (2014). Additional credits include the feature film, John Doe: Vigilante (2014), and numerous television series, such as Cops LAC (2010), Out of the Blue (2008), Packed to the Rafters (2008), and Home and Away (2010).Worth noting is that Daniel is a singer/guitar player and has performed for the Australian troops serving overseas in East Timor and the Solomon Islands. He was formally recognized for his peacekeeping efforts by the Australian Defense Force.Inside Film magazine chose Daniel as one of Australia's rising talents.A 'down-to-earth' guy, Daniel's primary focus is his work.