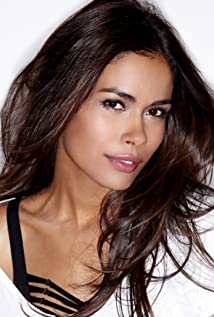 Daniella Alonso was born in New York City, to a large family of Puerto Rican, Peruvian, and Japanese descent, and was raised in an all-women household. At age fifteen, she was discovered by the Ford Modeling Agency, and began booking jobs for teen magazines like Seventeen, YM, and Teen, which led to her booking commercials for Clairol, Cover Girl, Clean and Clear, Kmart, Target, Footlocker, Volkswagen and others. Daniella has done over thirty national commercials and over twenty Spanish market advertisements, eventually moving from commercials to television to feature films.