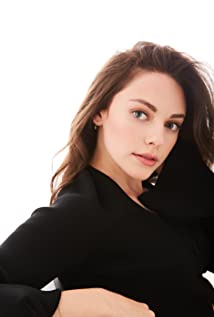 Danielle Rose Russell was born October 31, 1999, in New Jersey. Danielle fell in love with acting through regional theater originally, but after doing many commercials and print, she decided to pursue film and television. After doing her first film, A Walk Among the Tombstones, at the young age of thirteen, Danielle knew that acting was her passion. Shortly after completing her role opposite Liam Neeson and Dan Stevens, she booked Aloha, opposite Bradley Cooper and Emma Stone. Danielle can also be found in several other projects including Wonder, The Last Tycoon, Measure of a Man, The Originals, and Pandemic. In 2018 she portrayed Hope Mikealson in The Vampire Diaries spin off The Originals (2013) & Legacies (2018).