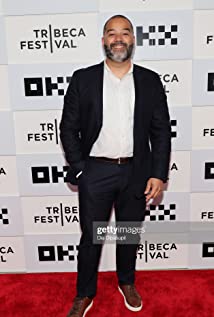 Danny Garcia is a New York-based actor, filmmaker, and producer. Danny can be seen alongside Sarah Jessica Parker and Thomas Haden Church in his recurring role on the HBO series Divorce. Other television credits include Mr. Robot, Gotham, Unbreakable Kimmy Schmidt, and Blue Bloods. On his days off screen, Danny can be found behind the camera. He executive produced a short film called Some Bad News, which he also stars in along with Tony nominated actor Yul Vazquez and is an Official Selection at the 2017 New York Latino Film Festival. Danny has studied at Magnet Theater, the New York Conservatory for the Dramatic Arts, and also with Josh Pais.