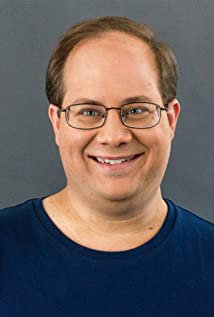 Danny Gura has been acting professionally since the age of six. He stared his career in Orlando, just as Universal Studios and Walt Disney were expanding their facilities in the area. He has been featured in over a dozen local and national commercials, major movies and television shows, including a series regular role on the ABC and Nickelodeon sitcom "Hi Honey I'm Home." After graduating from the University of Florida with a degree in Journalism, Danny moved to New York, and then to Los Angeles, where he continues to work both in the entertainment and news worlds.