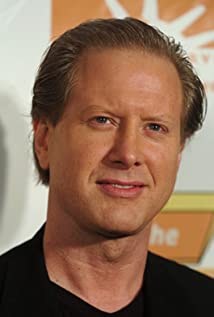 Comedian Darrell Hammond was born in Melbourne, Florida, to Margaret Evelyn (Helms) and Max Carey Hammond. A Saturday Night Live (1975) cast member from 1995 to 2009 - the longest tenure of any SNL cast member - Hammond was one of the sketch TV show's strongest and funniest performers. As well as being part of skits where he had chemistry with other cast members, Hammond won audiences over with dead-on impersonations of various celebrities and Hollywood figures, such as Vice Presidents Dick Cheney and Al Gore, President Bill Clinton, Hardball with Chris Matthews (1997) host Chris Matthews, Sean Connery (who constantly bothered Alex Trebek, played by fellow cast alumni, Will Ferrell, during "Celebrity Jeopardy" skits), Regis Philbin, Donald Trump and many more. Despite his shaky movie resume (The King and I (1999) and New York Minute (2004)), Hammond is still a revelation whenever it comes to SNL.More recently known for his ongoing 2011 - 2012 SNL Republican Primary coverage and spot-on portrayal of sometimes - candidate Donald Trump.In May 2011 Darrell published his first auto-biography: God If You're Not Up There I'm F*cked: Tales of Stand-Up, Saturday Night Live, and Other Mind-Altering Mayhem. This book tells how a childhood filled with abuse led to his career as a mimic and impersonator extraordinaire.

Are We There Yet?