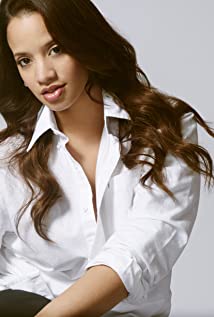 Dascha Polanco is a Dominican American actress known for playing the character Dayanara "Daya" Diaz on Orange Is the New Black (2013). As of January 2018, she has a recurring role on The Assassination of Gianni Versace: American Crime Story (2016) as Detective Lori Weider. Polanco was born in Santo Domingo, Dominican Republic and moved to the United States at a young age. She was raised in Sunset Park, Brooklyn, New York and Miami by her father, a mechanic, and mother, a cosmetologist. Polanco is the oldest of three children; she has a brother and sister.