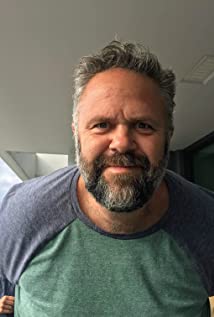 Dave Pettitt has been a voice talent since 1992, doing his time in the broadcasting industry, like many other voice talent, lending his personality and vocal chops to morning show radio. Five of those years in Calgary, Alberta and another 2 on Vancouver Island. During that time, Dave was also being sought after by studios across North America to provide voice over for some well known clients. Today, he works full time from his studio on Vancouver Island, BC.Dave is best known for his array of television narration for shows such as Highway Thru Hell (2012) and American Daredevils (2013) as well as many more in productionWith credits in animation, including Lego's Legends of Chima (2013), and countless National radio and television commercial clients, in the past year Dave has provided VO for Disney's Oz the Great and Powerful (2013) and Frozen (2013) Blu ray extras , Panasonic, Animal Planet Puppy Bowl and Nickelodeon.It is his down to earth style and an everyman voice that makes him a great match for todays documentary and real life drama series.

Ghost in the Shell: Stand Alone Complex - The Laughing Man

Jubei-chan: Secret of the Lovely Eyepatch

Crest of the Stars