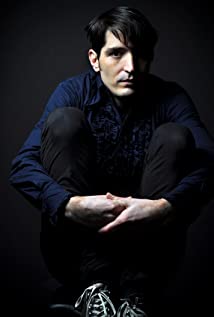 David Dastmalchian is originally from Kansas. He moved to Chicago, IL, to study acting at The Theatre School, DePaul University. After college, David worked as a professional fisherman in Alaska, a circus performer, movie theatre usher and playwright. He is an ensemble member of Shattered Globe Theatre Company and Caffeine Theatre in Chicago.

The 101 Scariest Horror Movie Moments of All Time