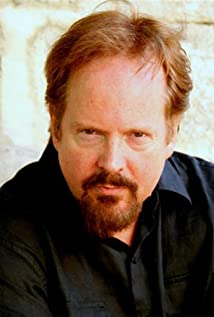 David Gasman is an actor and director from Seattle, Washington. He received a B.F.A from the professional actor training program at the Cornish College of the Arts. He later studied with Polish theatre director Jerzy Grotowski and did Shakespeare throughout the western United States. Gasman has done roles in over fifty theatrical productions, and also works extensively as a voice actor and director in cartoons, video games, commercials and documentaries. He has also appeared in small roles in several films. David Gasman lives in Paris, France.

My Knight and Me

The Mysterious Cities of Gold

A Monster in Paris

From Paris with Love

Arthur 3: The War of the Two Worlds

Arthur and the Great Adventure