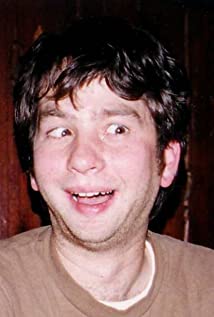 Comedian David Herman was born on February 20, 1967, in New York, New York. He graduated from LaGuardia High School for the Performing Arts in 1985. He landed a role as one of the eight original cast members on Fox's late night sketch comedy show MADtv (1995). After spending two full seasons on the show, he left, like most of the original cast. In 1997, he began doing voicework on the Fox animated sitcom King of the Hill (1997), where he met writer/director/actor Mike Judge. Judge was so impressed with Herman that he cast him in a supporting role as Michael Bolton in his critically acclaimed, cult classic 1999 comedy, Office Space (1999). Also in 1999, he began doing voices for the now-canceled Fox animated sitcom Futurama (1999). He currently resides in Los Angeles, California, where he still supplies voices for King of the Hill (1997) and has supporting roles in movies.

I Know That Voice