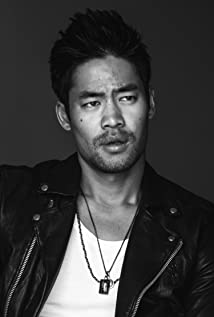 David Lim is an Asian-American actor, raised in San Ramon, California. After receiving a degree in Electrical Engineering from the University of California San Diego, David worked as a loan officer. He decided he wanted to do something different, and soon after, signed a contract with Ford Models and moved to Los Angeles to pursue modeling and acting.After appearing in numerous commercials for companies such as Gillette, Bud Light, McDonald's, Dave and Buster's and Apple, Lim was cast in the ABC thriller series Quantico as Sebastian Chen, a CIA recruit. He now stars as a series regular in the new CBS drama S.W.A.T. alongside Shemar Moore of Criminal Minds. David plays Victor Tan, a relatively new S.W.A.T. officer who made his name in the Hollywood Division before advancing to the heights of LAPD and Metro S.W.A.T.David enjoys playing basketball, photography, traveling and spending time in the gym. He is passionate about nutrition and health, and uses various ways to stay active including kickboxing, hiking, lifting weights and yoga.