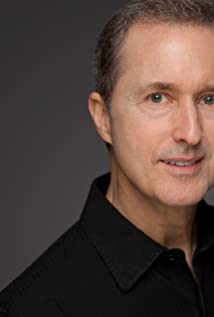 David has been acting and dancing since the age of 11 and enjoyed a career in musical productions before taking an extended hiatus for college and parenthood.Since returning to acting a few years ago, David has appeared in dozens of stage and screen productions, including as Joe Keller in "All My Sons," in the title role for "Uncle Vanya," as Gov. Jack Slaton in "Parade," as program host Clifton Feddington in "The 1940s Radio Hour," as Clarence Day in "Life With Father," and as Pres. Franklin Roosevelt in the Italian feature film "In Guerra per Amore" (At War for Love).

In guerra per amore

10 Days in a Madhouse