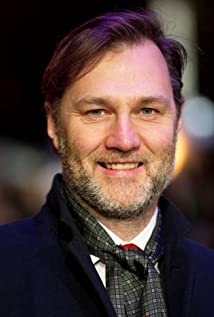 David Morrissey started acting at Everyman's Youth Theatre in Liverpool, where he was born and raised. He made an auspicious debut in One Summer (1983), a series about two Liverpool runaways. Following a degree at RADA, he worked with the theatre company Cheek By Jowl. He has also worked at theatre such as the Manchester Royal Exchange and the National Theatre. He is married to novelist Esther Freud, the great-granddaughter of Sigmund Freud and daughter of artist Lucian Freud.

The City and the City