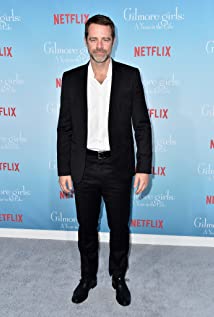 David Sutcliffe was born June 8, 1969 in Saskatoon, Saskatchewan, Canada. He grew up in Grimsby and St. Catharines, Ontario. His childhood and teen years were spent dedicated to sports. He began acting while attending the University of Toronto when a lower-back injury forced him to quit the varsity basketball team. He moved to Los Angeles in 1998.