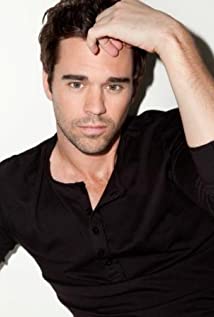 David Walton was born in Boston, MA. His father is John Hunter Walton Jr and his mother is Carolyn K Walton. He has four sisters (Francie Karlen, Jennifer Burke, Hilary Lehman, and Amanda Walton) and two brothers (Will Hovey and Burr Hovey). He began his acting career playing Petruchio in a 9th grade production of "The Taming of the Shrew" and acted in many productions at St. Paul's School in Concord, NH and Brown University before moving to New York City in 2001 to pursue a professional career and study acting at The Actor's Center. In 2003 he was cast in a Naked Angel's production of One Day on Wall Street which begot a meeting with Marcia Shulman, EVP of FOX. After the meeting, she cast him in his first television series Cracking Up (2004) starring Molly Shannon and Jason Schwartzman. He moved to Los Angeles to shoot that series and never left.