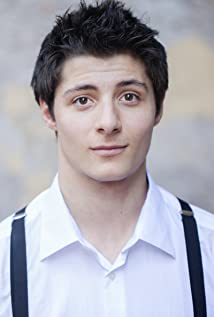 Born on the 11th of October 1996 near Naples, he has studied for 6 years at the International Circus Academy of Verona and then in June 2013 he graduated there. In 2011 he participated at the opera "lou Salomè" directed by Luca Ronconi at the Fenice theatre in Venice. In February 2012 he was at Italia's got talent and on the 1st December 2012 he performed for the Pope Benedetto XVI with the Circus Academy. He has studied ballet for 9 years and now he is studying opera singing and piano at the conservatory "F.Venezze" in Rovigo (ITALY).