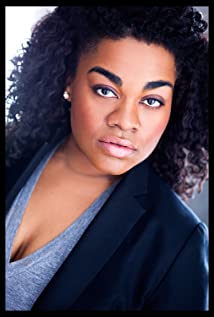 Da'Vine Joy Randolph made her Broadway and West End debuts starring as Oda Mae Brown in Ghost the Musical (2012 Tony Award® Nomination, Best Featured Actress in a Musical). A Philadelphia native, she received her bachelor's from Temple University in classical vocal performance and transitioned into acting by attending Yale School of Drama for her Masters. Regional stage credits include Servant of Two Masters at Yale Repertory Theater and Hair at Prince Music Theater.

The United States vs. Billie Holiday