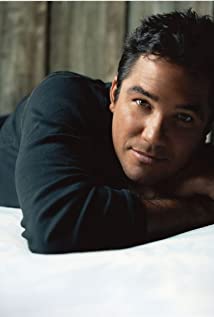 Dean Cain was born Dean George Tanaka in Mount Clemens, Michigan, to actress Sharon Thomas Cain and Roger Tanaka. His mother married his adoptive father, director Christopher Cain, when Dean was three. Though he grew up in Malibu and attended Santa Monica High School, his career plans favored professional football over acting. While at Princeton, he completed a history major, dated Brooke Shields for two years, and set a Princeton record for interceptions in a season (12). After signing with the Buffalo Bills, a knee injury ended his pro career before it began. Though he had already played a part in his father's The Stone Boy (1984), he went through the usual route of commercials and tv-parts (notably, Beverly Hills, 90210 (1990) in 1990) before landing his break-through role as Superman/Clark Kent in the series Lois & Clark: The New Adventures of Superman (1993).

A Promise To Astrid