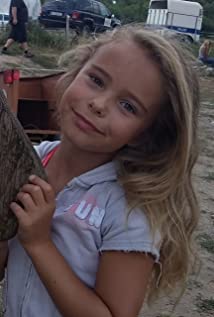 Debora Zhecheva, born and raised in Bulgaria, has been in a theatrical school and has participated in four plays with two major roles. She has filmed eight TV commercials and participated in six movies. Debora loves dancing and singing. In her spare time, she loves to ride a bike, hover board and kick scooter. Debora is also a great swimmer, horse rider as well as hip-hop and sports dancer.