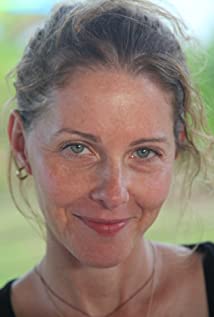 Debra Eisenstadt is an American writer, director, producer, and editor. She began her career as an actress, most notably starring in the theater and film versions of David Mamet's Oleanna. She wrote, produced, directed, and edited the feature films Daydream Believer; winner of The Independent Spirit Award "Someone To Watch" and The Grand Jury Prize at The Slamdance Film Festival, The Limbo Room (with Melissa Leo, Peter Dinklage), Before The Sun Explodes, SXSW (2016) and Blush, Sundance (2019). Eisenstadt has written and directed for Nickelodeon, works as a script doctor, a teacher and has Executive Produced the acclaimed and award-winning documentaries, Kurt Cobain; Montage Of Heck, Jane and Moonage Daydream.

Before the Sun Explodes