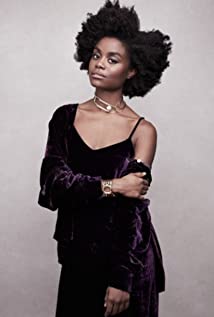 Television audiences were introduced to Denée Benton in the role of Ruby Carter, the outspoken yet somewhat naive reality show contestant in the Emmy-nominated Lifetime series, UnREAL (2015). In just over two years since graduating from Carnegie Mellon University in 2014, Benton will be making her Broadway debut in the titular role of Natasha opposite Josh Groban in "Natasha, Pierre & The Great Comet of 1812" at the Imperial Theatre in October 2016. She is reprising the role she played at Boston's American Repertory Theater the previous winter. Benton has also starred as Nabulungi in the West End production of "The Book of Mormon" as well as its U.S. national tour.