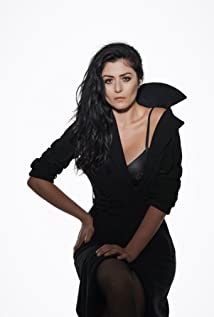 Deniz Cakir was born on Ankara. She completed her theater education on Hacettepe University Ankara State Conservatory. Then, she moved to Istanbul and made her television debut with the television series Kadin Isterse (2004). she made another comedy series "Iste Benim" (2006) and "Iki arada ask" (2005). She made her breakthrough performance on the Kanal D drama "Yaprak Dokumu"(2006) as Ferhunde. She is also a voice actor.