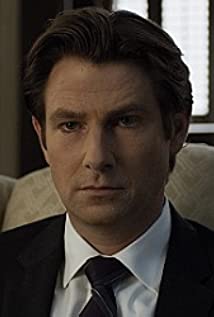 Derek Cecil was born on January 15, 1973 in Amarillo, Texas. He graduated from the University of Houston and the American Conservatory's Advanced Theater Training Program in San Francisco, California. He is a founding member of New York's Rude Mechanicals Theater Company and has acted and directed as a member of the company.Cecil gained national exposure when he starred opposite Mark Ruffalo in UPN's short-lived TV series The Beat (2000). The series dealt with the lives of two uniform police officers in New York City and was from Homicide: Life on the Street (1993) executive producers Barry Levinson and Tom Fontana. Following a recurring role on the Fox series Pasadena (2001), Cecil took on another starring television role with ABC's experimental Push, Nevada (2002). Cecil played IRS agent Jim Prufrock on the show, which offered viewers a cash prize for solving its fictional mystery. Derek Cecil continues to divide his time between theater, television, and film.

Too Big to Fail