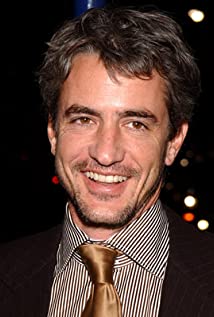 Dermot Mulroney was born in Alexandria, Virginia, to Ellen and Michael Mulroney, a law professor at Villanova. Since being discovered at Northwestern University by a Hollywood talent agent 28 years ago, Mulroney has been seen in over 70 films. Mulroney is a classically trained cellist who began playing in Alexandria, Virginia's public school system when he was 7 years old. He plays with the scoring orchestras on many films for Academy Award winning composers such as James Newton Howard and Michael Giacchino.

Along for the Ride

Gone in the Night