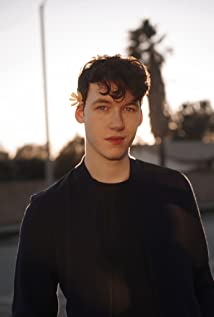 Devin Druid, a Virginia native, is an up and coming young talent with work that shows a depth seldom seen at his age. He developed a love for performing after receiving a standing ovation at his school talent show, which brought him the opportunity to serve as the front-man for an all-teen rock band. Since then, Devin has performed in a number of films playing: a bully, an urban skater, a witness to a murder, and a cold-blooded killer. The emotional depth and complexity of the character MILO in Disgrace allowed Devin to take his craft to the next level. Devin is now pursuing other film and television projects under the skilled direction of his team at Shirley Grant Management.