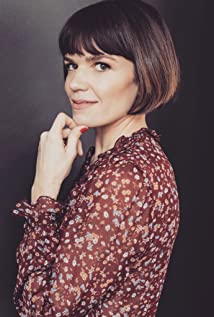 Diana Bentley is a Canadian actress of film, television, and theatre. She has appeared in film such as We're Still Together (2016), An American Dream: The Education of William Bowman (2016), and The Other Half (2016). She played Imogen in the American-Canadian drama series, Frontier (2016). Diana was born in London, Canada as Diana Margaret Susan Bentley. She played Rosalind in As You Like It when she was in grade 12.Diana Bentley graduated with a BHA in English literature from the University of Toronto before going on to train in classical acting at the London Academy of Musical and Dramatic Arts (LAMDA).Upon graduation Diana joined the Soulpepper Theatre Company appearing in Our Town and A Month in the Country and co-founded Rogue Theatre, where she recently mounted and starred in Boeing Boeing and Neil LaBute's Reasons to be Pretty.Television appearances include: Warehouse 13 and Mayday.

The Secret Life of Marilyn Monroe