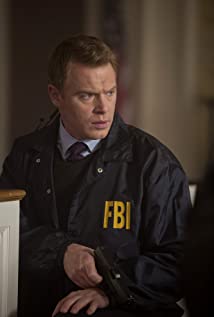 Diego Klattenhoff (born 1979) is best known for his role as Mike Faber in the TV series Homeland (2011). He plays the role of a Marine captain whose best friend returns to the US after disappearing in Iraq seven years earlier. Klattenhoff was born in Nova Scotia, Canada. As a kid, he always wanted to be a professional baseball player. But he chose to pursue an acting career after moving to Toronto at the age of 19. He started attending theater workshops for a number of years while working as a bartender. In his early career he studied with some of Canada's most respected acting coaches, including David Rotenberg, Bruce Clayton and Rae Ellen Bodie. He appeared in TV shows like Smallville (2001) and Stargate SG-1 (1997).