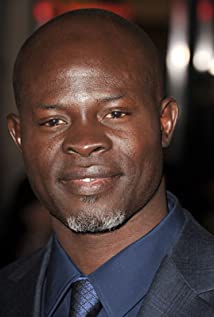 Djimon Hounsou was born in Cotonou, Benin, in west Africa, to Albertine and Pierre Hounsou, a cook. He moved to Lyon, France, when he was thirteen. Hounsou has graced the catwalks of Paris and London as a popular male model. He has since left his modeling career and has worked on Gladiator (2000) by Ridley Scott and Amistad (1997) by Steven Spielberg.

I Am Heath Ledger

Same Kind of Different as Me