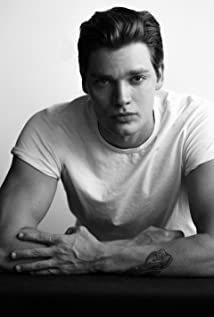 Actor Dominic Anthony Sherwood was born in Kent, South East England. After studying Drama and Theater Studies at schools in Maidstone, he left to work abroad starting in Kenya and moving for 6 months before returning to London. There he began work in several plays before being signed to an agency and getting work on TV and Film.