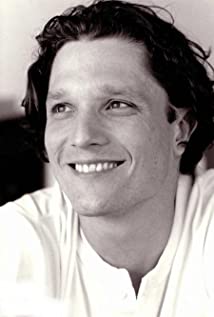 Born and raised in Switzerland, he graduated from the Medical School of the University in Zurich. After moving to New York City in 2000, he studied acting with Bill Esper and voice and speech with Shane Ann Younts. In the spring of 2004, he co-founded the Incumbo Theater Company in New York City.

An Act of War