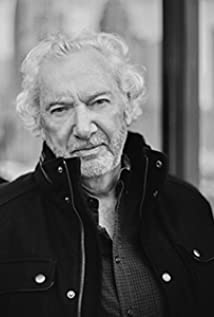 Well known as an "actor's director", Don McCutcheon's talent at elevating performance is rooted in the theatre, while directing over 200 hours of television grants him the experience to creatively navigate the challenges of production. A team player, he's renowned for creating an atmosphere on set in which cast and crew members feel inspired to excel.Having shot extensively throughout Canada, the U.S. and Europe, his considerable body of work encompasses credits across multiple genres, including: Hallmark Channel's Crosswords Mysteries A Puzzle to Die For starring Lacey Chabert and Brennan Elliot, CW's Beauty and the Beast starring Kristin Kreuk, Corner Gas, Good Witch, and the world wide hit Murdoch Mysteries.Acknowledged by his peers, for his distinct voice with nominations from the DGC Awards and the Canadian Comedy Awards, Don has also been awarded the distinguished Don Haldane Award from the Directors Guild of Canada.Leveraging his extensive international contacts, Don is currently in development on the 6-part dramatic series, Bluebird, an adaptation of Governor General's Award-winning playwright Vern Thiessen's acclaimed play about a WW1 field nurse and the rarely told stories of the soldiers she cared for.Don continues to amplify onscreen diversity through his pursuit of traditionally over-looked stories, deep character development, provocative visual storytelling.

Crossword Mysteries: A Puzzle to Die For