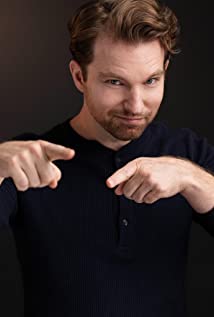 Born in Greenville, N.C., Drew followed in his sister and mother's footsteps, performing in as many musicals as possible. As he grew older and entered high school, he fell in love with tennis. Attending college on a tennis scholarship, Drew put a hold on performing. After graduating from North Carolina State University, Drew became a tennis professional. While teaching a tennis lesson to a T.V. actor, he was encouraged to study acting classically and pursue it for the camera, in addition to the stage. He has been doing so ever since.Drew is also a TEDx Speaker (How to Be a Successful Liar), as well as a private film and TV coach, a husband, and a father.