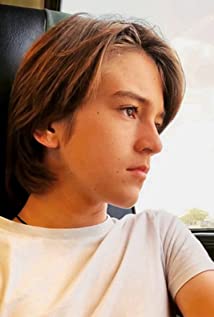 Born in Los Angeles, Duncan Joiner booked his first, open-call commercial at age three. He quickly fell in love with Craft Services and continued pursuing roles with the purpose of consuming more sugar. It led to several more commercials, a Fox network pilot, and a Lifetime Christmas movie.Along the way, he developed some acting skills and earned a lead in the feature film "Some Kind of Beautiful" with Pierce Brosnan and Salma Hayek. After guest appearances on "Community" and "Jane the Virgin," and a recurring role on "We Bare Bears," he secured another lead in the feature film "The Disappointments Room" with Kate Beckinsale.Recurring roles on Fox's "Lethal Weapon," HBO's "Camping," Netflix's "Spirit Riding Free," and Paramount's "Waco" followed, before being cast as a lead in Steven Spielberg's "Amazing Stories."Most recently, he became a series regular on Amazon's "Tales from the Loop," where he was directed by Mark Romanek, Andrew Stanton, and Jodie Foster, and received critical praise for his honest, heartbreaking turn as Cole Willard. Duncan dedicated his performance to his late mother, who taught and inspired him to be a better actor and person, every day.