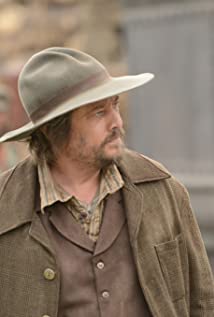 Duncan is a Canadian actor raised in Calgary Alberta. He attended York University in Toronto where he received an Honors Bachelor Degree in Performance in 1986. Upon graduation, he became a member of the Shaw Festival ensemble in Niagara on the Lake and spent 4 seasons immersed in Edwardian drama. Duncan then became a member of the Stratford Festival Young Company and spent 3 seasons at the largest classical theatre festival in North America. Duncan has performed in theaters across the country since the late 80's. Duncan was an associate artist with the Necessary Angel Theatre company in Toronto in the nineties, a company dedicated to the development of new Canadian plays. He was also a member of the Theatre Junction ensemble in Calgary. He has been nominated twice for Dora Mavor Moore Awards for his work on 'Unidentified Human Remains and the True Nature of Love' for Crow's Theatre, and 'Glenn' for Necessary Angel. He was also nominated for two Betty Mitchell acting awards for his work on 'The Good Life' for Theatre Junction, and for his performance in 'Frozen' for Sage Theatre. He is a two time recipient of Tyrone Guthrie awards from the Stratford Festival and was an Ampia award winner for best actor in 2012 and 2013 for his work on the AMC television series Hell on Wheels (2011) in which he portrayed Mr. Toole. Duncan also appeared as Cornelius Slotter in the first and only season of CBC's Strange Empire (2014).