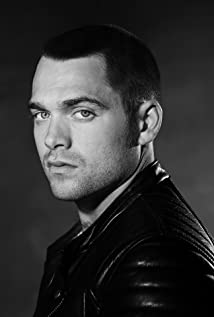 Dylan Sprayberry is an American actor and musician known for Man of Steel (2013), Teen Wolf (2011), Shuffle (2011) and Old Dogs (2009). Dylan attended West University Elementary until 2005 when his family moved to California. He has a younger sister, Ellery Sprayberry, who is also an actress. His most recent work (January 2015) has been starring in the fourth and fifth season of Teen Wolf.

Left Behind: Vanished: Next Generation

Land of the Lost