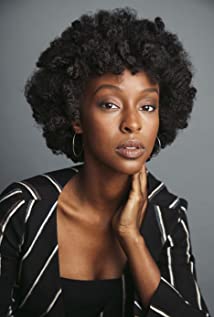 Ebony Obsidian was born April 16, 1994 in New York. She briefly studied journalism before moving onto her studies at the William Esper Studio in Manhattan.A string of independent projects would lead to her first series regular in the Daytime Emmy nominated digital show Tough Love. The 3 season storyline was picked up by TVOne in 2018 and now runs on their comcast channel Cleo.Ebony is often recognized for her role as Michelle in the Thanksgiving episode of Netflix's Master of None Season 2. This particular episode won the Outstanding Writing for a Comedy Series Primetime Emmy Award in 2017.If Beale Street Could Talk marked Ebony's first major motion picture as well as the first novel by James Baldwin to be adapted to film. She plays Adrienne Hunt, the eldest sister of Fonny, the male lead. The film has been nominated for over 130 awards, including 3 Oscars, 2 Golden Globes, 2 BAFTA'S, and 5 Critics' Choice Awards.