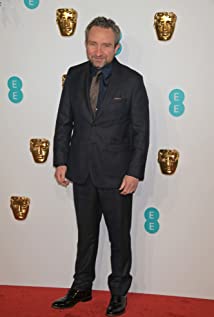 Eddie Marsan was born in Stepney, East London, to a lorry driver father and a school employee mother, and raised in Bethnal Green. He served an apprenticeship as a printer before becoming an actor twenty years ago. During this time he has worked with directors such as Martin Scorsese, Michael Mann, Steven Spielberg, Terrence Malick, Woody Allen, Alejandro G. Iñárritu, J.J. Abrams, Peter Berg, Guy Ritchie and Richard Linklater.He has collaborated with Mike Leigh on three films: Vera Drake (2004), for which he won the British Independent Film Award for Best Supporting actor; Happy-Go-Lucky (2008), for which he also won a BIFA for best supporting actor as well as the London Film Critics Circle Award and the National Society Of Film Critics; and he has just completed Mike Leigh's latest film, A Running Jump (2012). He was nominated for an Evening Standard Film Award for best actor for The Disappearance of Alice Creed (2009).He is a patron for the School of the Science of Acting and Kazzum, a children's theatre company that promotes the acceptance of diversity.He is married to the make-up artist Janine Schneider (aka Janine Schneider-Marsan) and they have four children.

Mowgli: Legend of the Jungle

A Kind of Murder